Passionate about music, Albin and Sébastien are working hard to make the everyday practice of their fellow musicians easier, and they are doing good! Having created Quick-Studio a dozen of years ago, they in fact allowed some dedicated melomaniacs to find and book studios and in just a few clicks.

In 2002, Albin and Sébastien were frequenters of rehearsal studios. They noticed that in their great majority the studios were using paper-based schedules. The geekiest ones made do with Excel tables. So they met with a number of studios to hear from them what their ideal schedule management software would be in order to develop one. The studios welcomed the idea. Sébastien and Albin passed behind the desk of one of the rehearsal studios to better understand the everyday challenges of a manager. This is when the first lines of the Quick-Studio code were written. In September 2004, after 18 months of development, the first version was born. Nowadays, the software continues to evolve taking into account the actual needs for its enhancement.

The economic model is simple: to use the software, the studios pay a subscription fee which depends on the number of rooms they have, whereas getting in contact with the studios is a 100% free service for the musicians.

Team A professional team at your service. 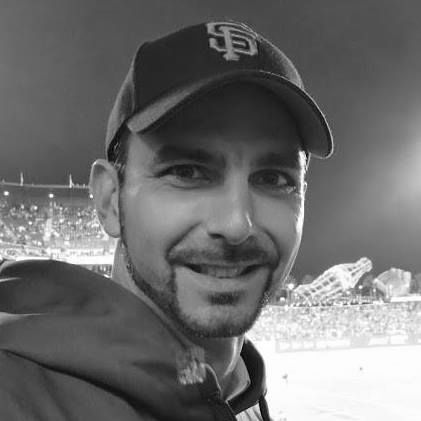 Does not seek to change what has been done, but works to create what hasn't been. 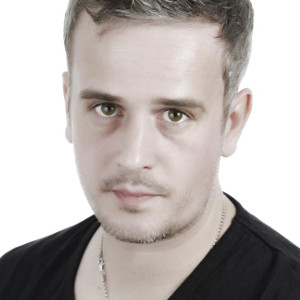 Drinks a lot of coffee, tests a lot of technologies and chooses only the best of each. 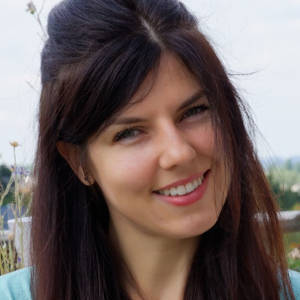 Skilfully assists our customers in using the software. With her usual good humour and athletic approach, she deals with inquiries without stopping to take a breath.

Shouting out loud about the success stories of our customers. Professional drummer, he beats out the time in the offices.